Switch to Steam Plattform because of Hackers 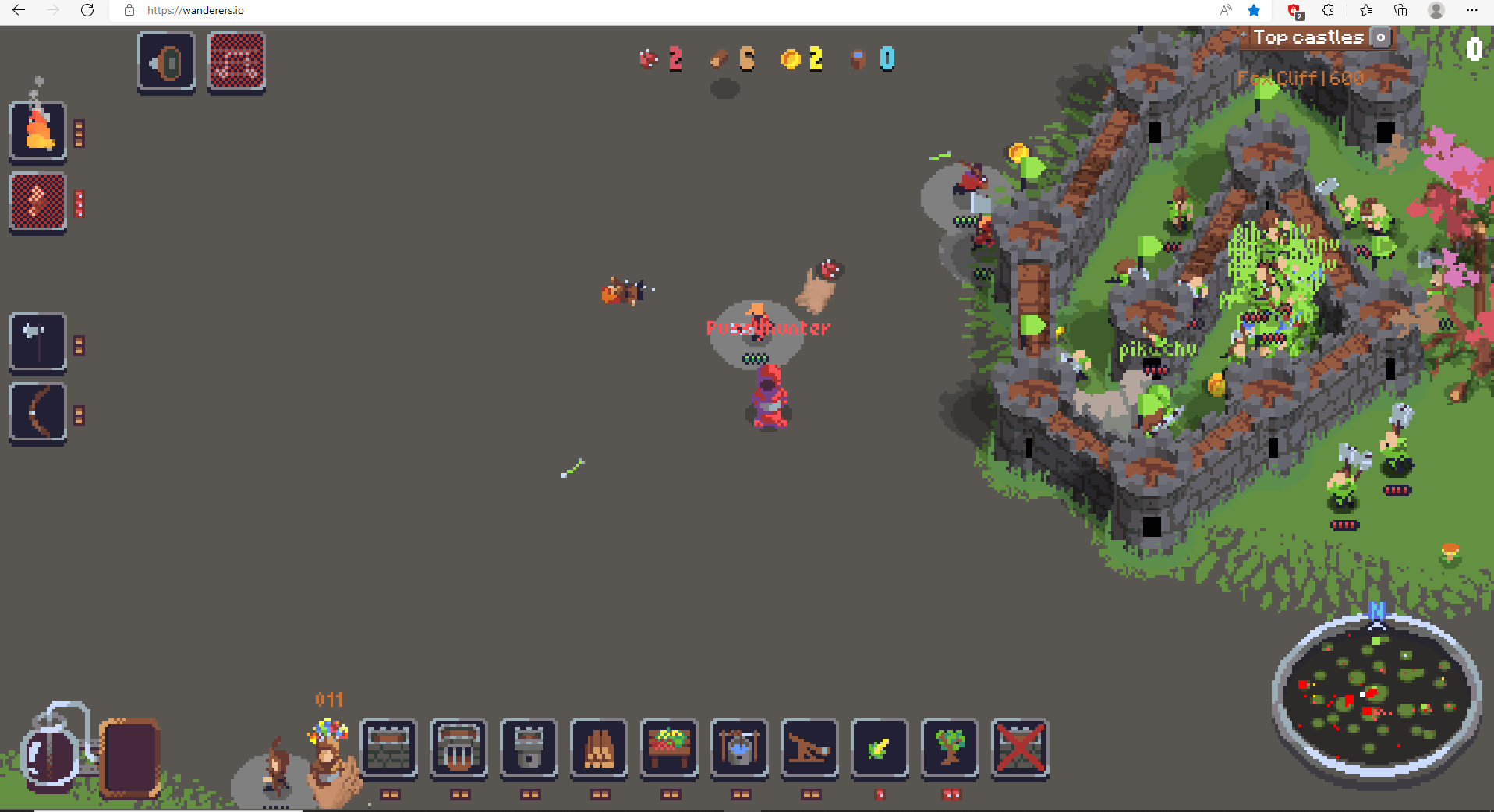 Suprisingly, his game really beacme one of my favorite games recently. The only thing that made this game unplayable at times, was the constant server resets and bugs as soon as hackers joined the game. This is such a shame becuase this game really has a lot of potential to be nothing short of amazing.

What do you think about shitching plattforms to steam and making people pay a couple dollars to purchase it or make some cool skins for the game and get some money with cosmetics?

This could bring the following benifits: