Aight so i was dominating a server with 8 accs controlling the center when i came across a yellow tribe named 'sz'. Killed

him yeah and then this bs happens 2mins latr. 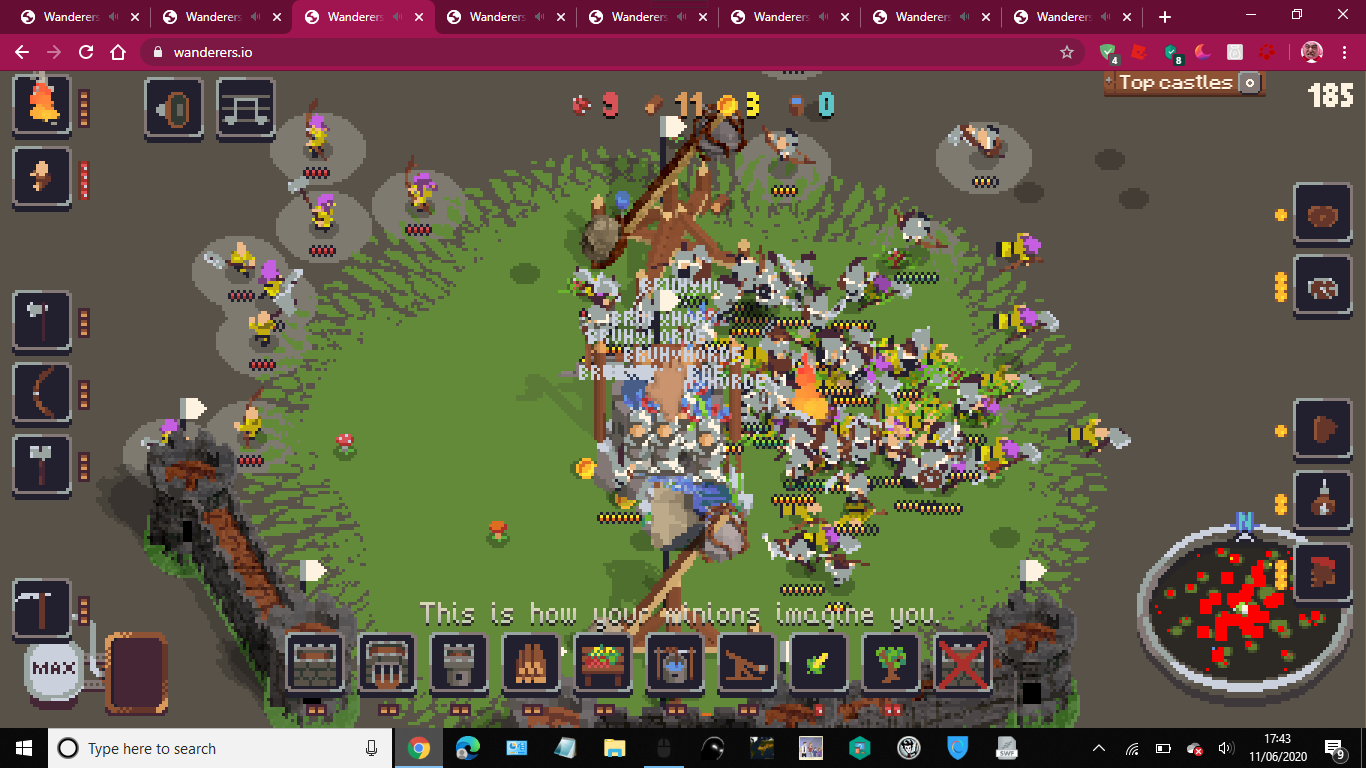 IDEK HOW TF HE DID IT. but he seemed to control hundreds of troops with one totem, they kept spawning for 10 mins straight and i lost the centre, all them red troops on the map are his. 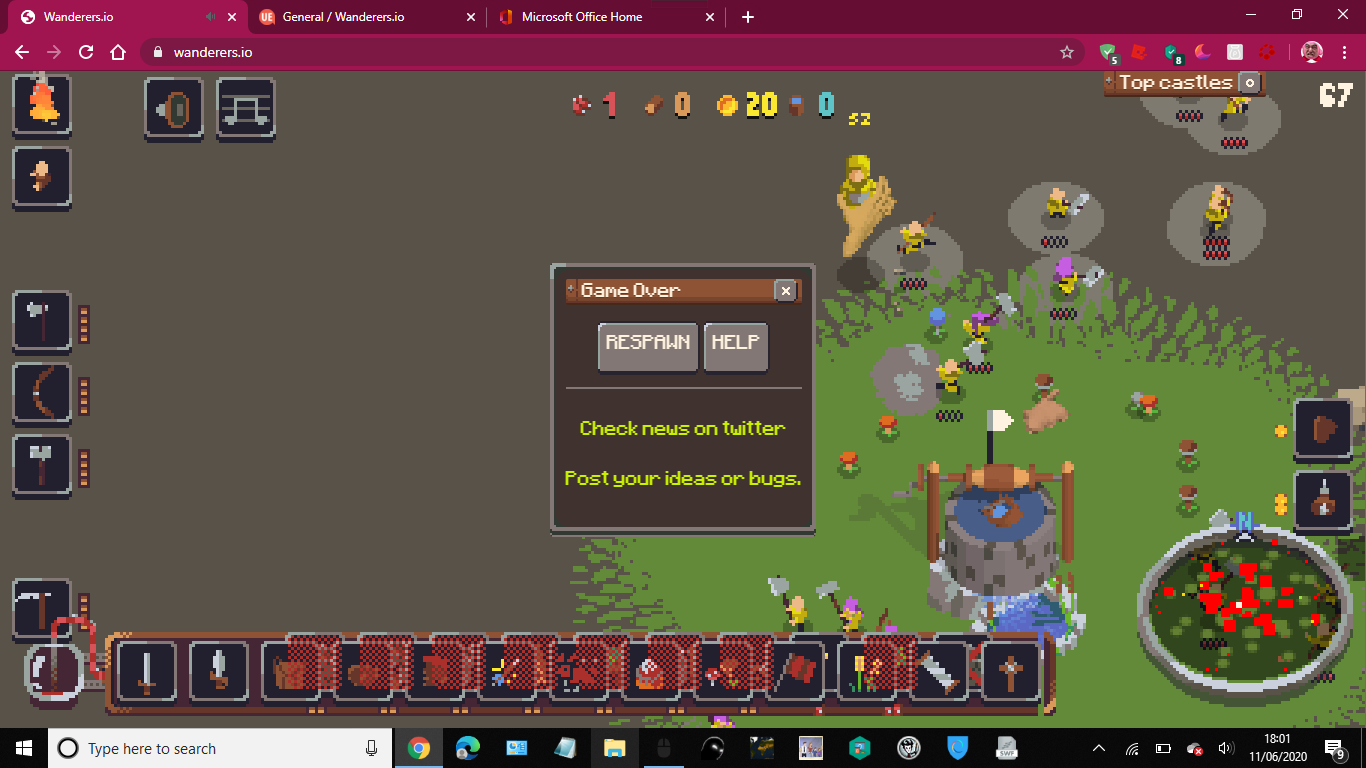 if a report system flipping existed i woulda reported him, dam exploit fricken broken as hell,

just wondering if any other guy came across this same dood or thing idek, i searchd on google nothin there -.- 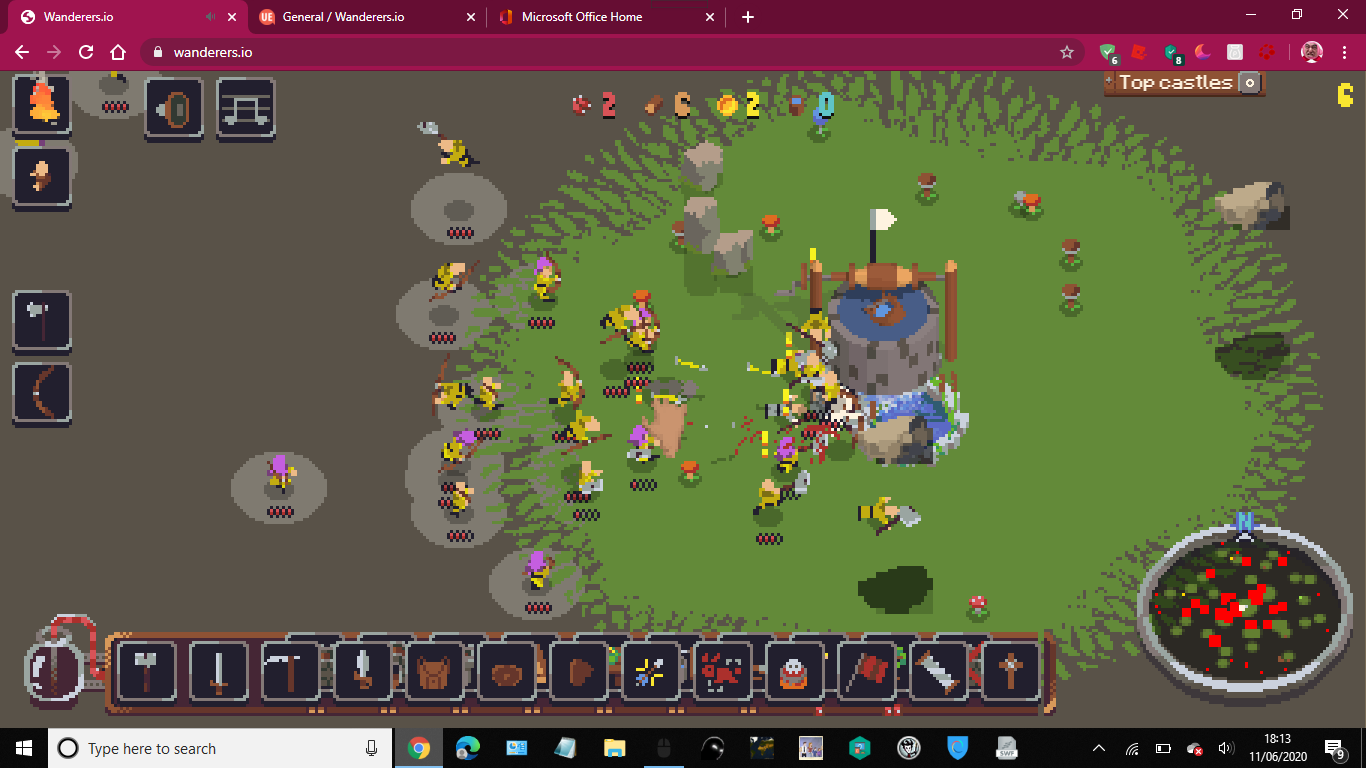 Did he control them at the same time?

If he didn't, then he must have been duplicating tabs.

Nope, there was only one totem, and there were troops all around the map, he couldnt of duped tabs cuz there were hundreds chasing me at the same time.

He must have been a hacker or something.